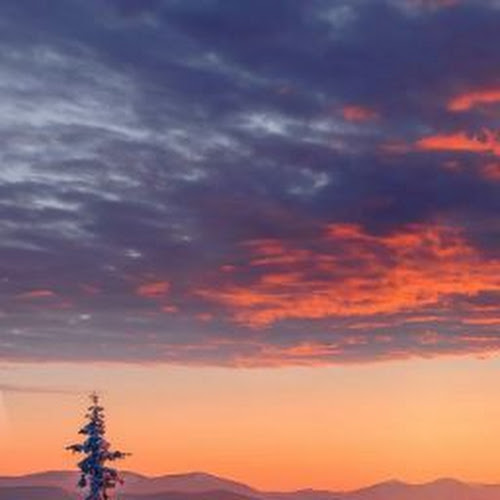 <p>One of the first portable computers was the Portal R2E CCMC. Since then (1980), computers, and laptops specifically, have improved and have become better. The laptop in the 3D model is the average design of a modern laptop, which has improved drastically since the release of the first portable computers in the 1980s. The portable computer (later known as a laptop because of its ability to be positioned in a person's lap) has spawned a considerable industry. Some of the companies which make laptops in the modern world are HP, Acer, Lenovo, Apple, Alienware and Fujitsu. Most laptops in the world of today use 3 main operating systems (OS) which are Windows, iOS and Linux, although the first two are better known among the common person. The OS is simply the system which a computer uses in order to perform its tasks. It can be thought somewhat as the pillars of the software in a computer. Desktops and OS were not changed much as a result of laptops, as it only meant a different segment of the industry was born. However, laptops did help research to advance, specifically in nano-technology and quantum physics, to tackle the problem of making computer parts the smallest possible size with the parts continuing to work. This research has led to the overall size of computer parts, and therefore computers as a whole, shrinking, both desktops and laptops alike. The Osborne 1, released in 1981 by Osborne Computer. This is considered to be the first truly portable computer, one year later than the Portal R2E CCMC, which can also be considered the first. Regardless of this, the Osborne 1 incorporated some new technology such as the now very common opening/closing system of a laptop and also a screen and keyboard in different sections of the computer, although the screen was a hurtful five inch. The Osborne also had two floppy drives available for use.</p>